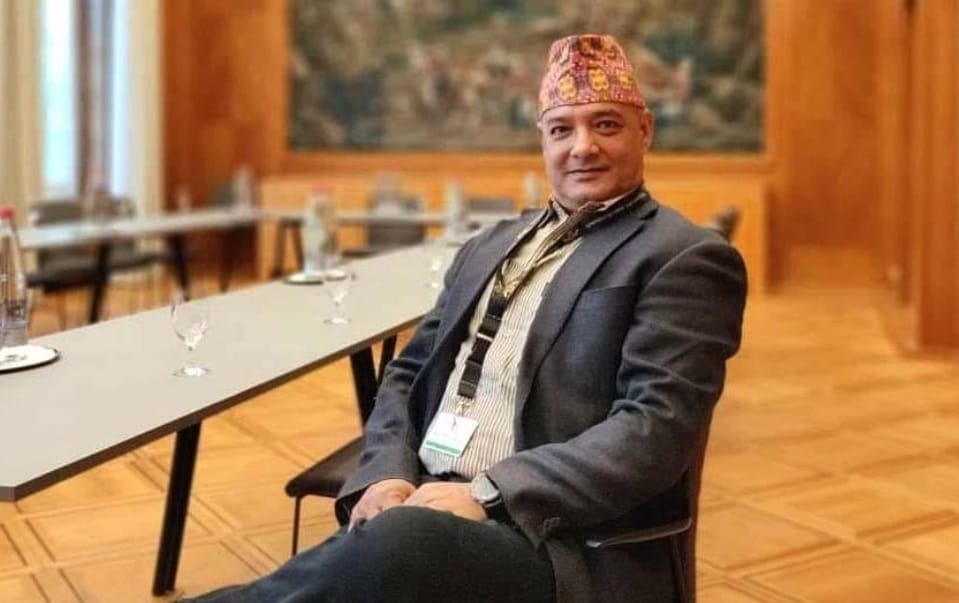 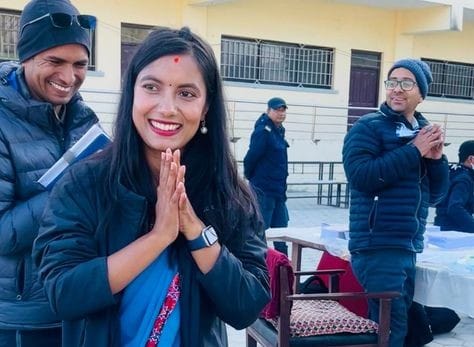 The Rastriya Swatantra Party got its third victory in the capital as Sobita Gautam was declared elected in Kathmandu-2.