Yeti airline aircraft ATR crashed in Pokhara around 11 am Sunday.

According to the senior caption, Anju Khatiwada was a trainee captain and this was Kamal KC’s second flight together. Apparently, the pilots lost control over the aircraft causing the accident. But, the whole circumstances leading to the crash are not known yet.

we regret given two different names of the airhostess earlier. 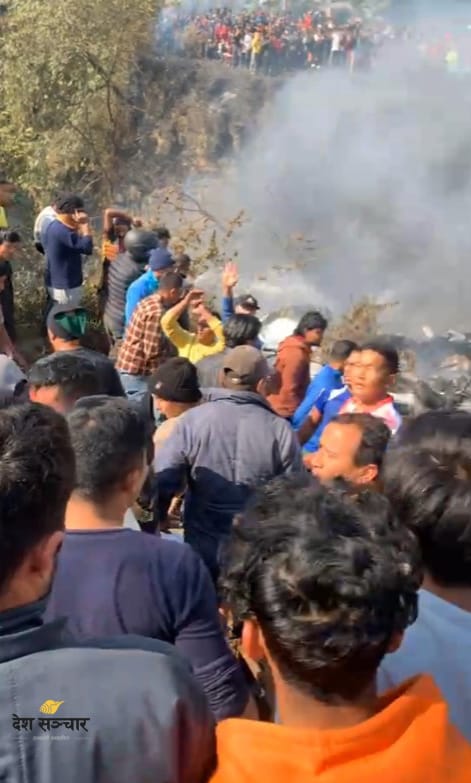 The Yeti airline ATR aircraft was believed to be carrying 72 people on board that included four members including crew, as per the information available so far. 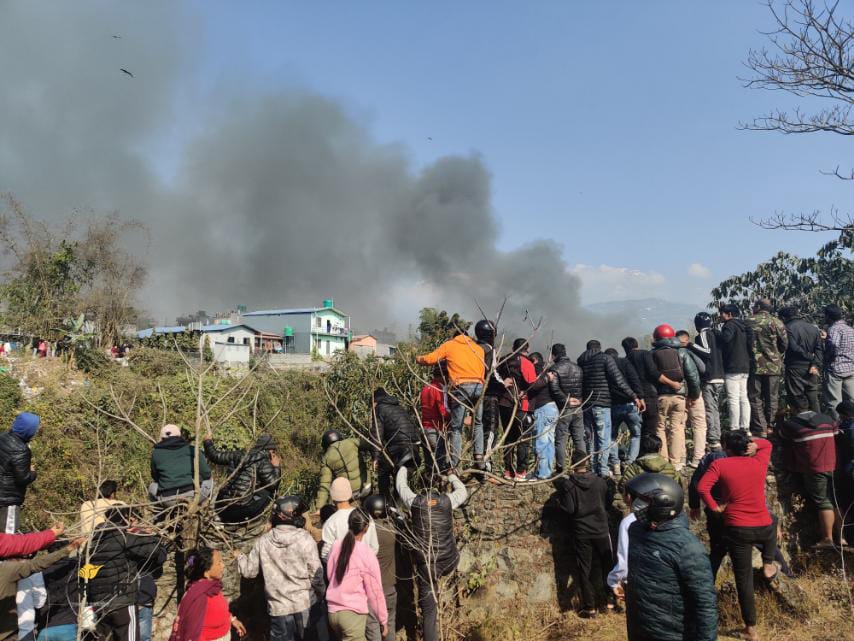 Nepal Army, Police together with locals are carrying on rescue operation. 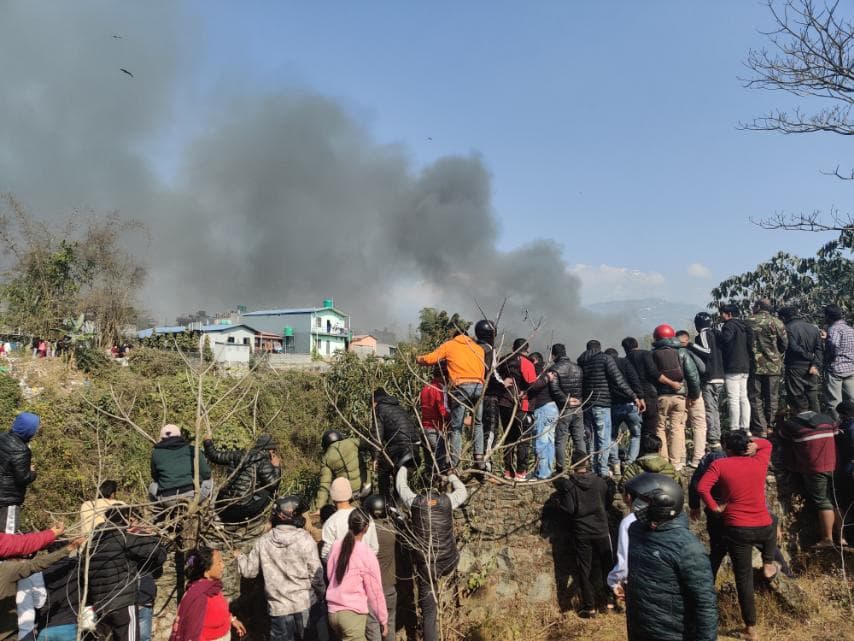