Prachanda sworn-in as PM for the third time since 2008 and listed himself as the 44th PM of Nepal. 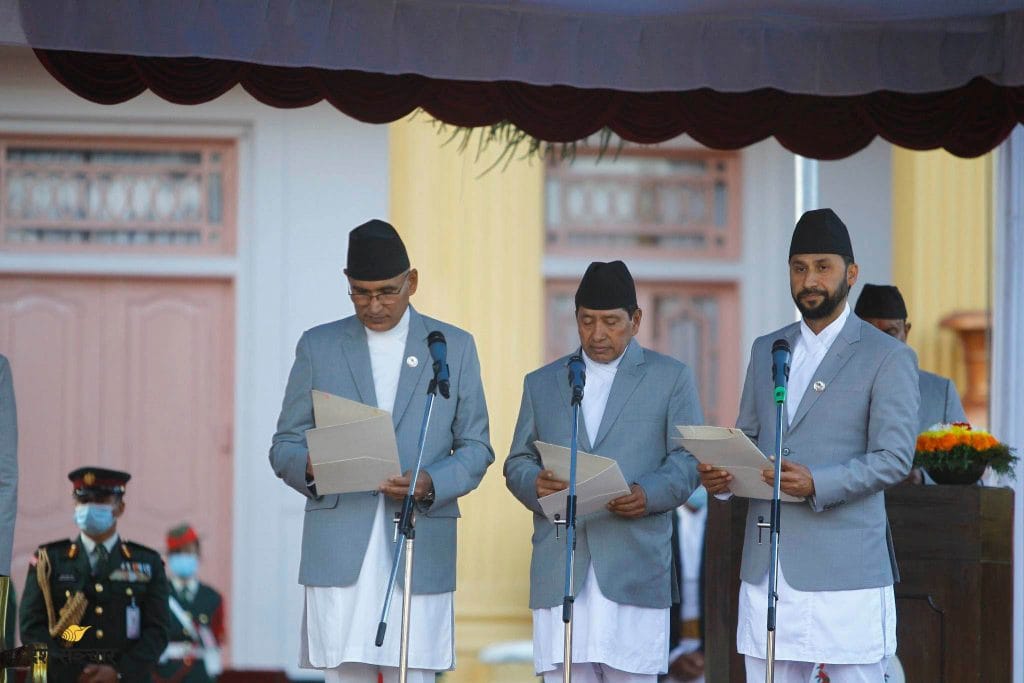 The president Bhandari also administered the oath to other 7 ministers at a special ceremony held at Sheetal Niwas, a day after she appointed Prachanda as PM who was supported as the joint candidate by six pol parties and independents together mustering 169 members in a house of 275 members. 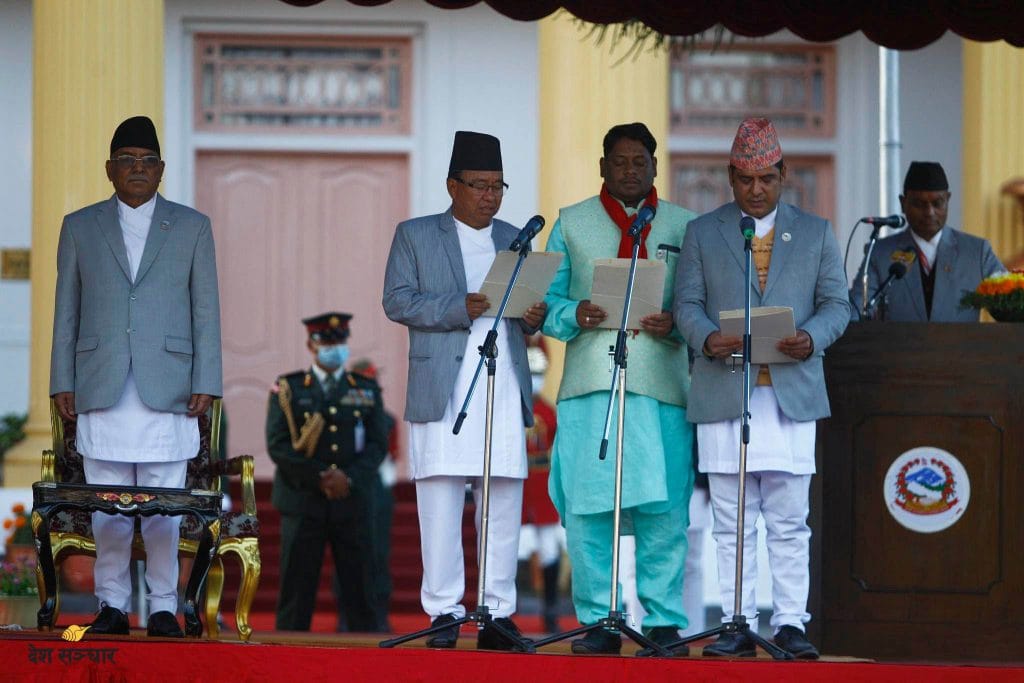 Prachhanda was appointed by the president Bhandari as PM on Sunday evening under the article 176 (2) after he presented her with 169 parliamentarians supporting in the new government formation. 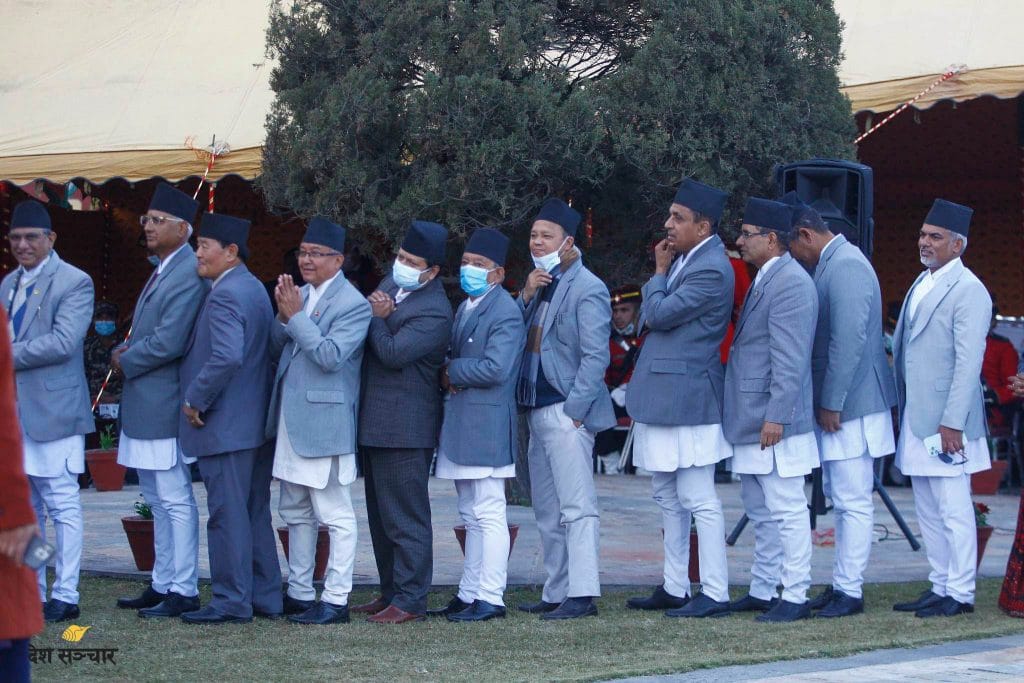 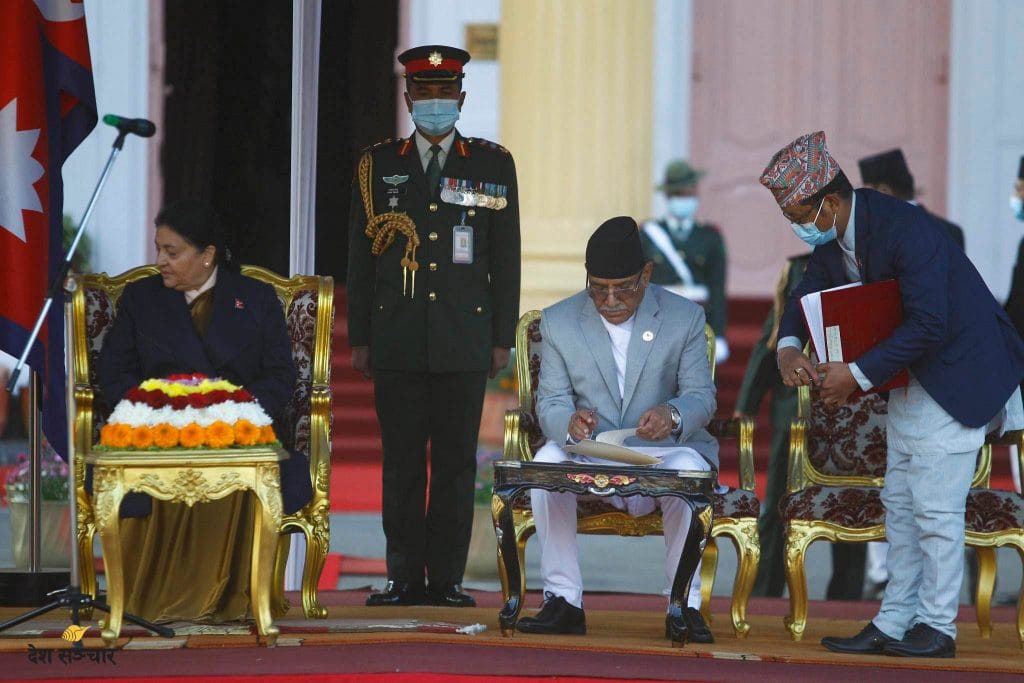 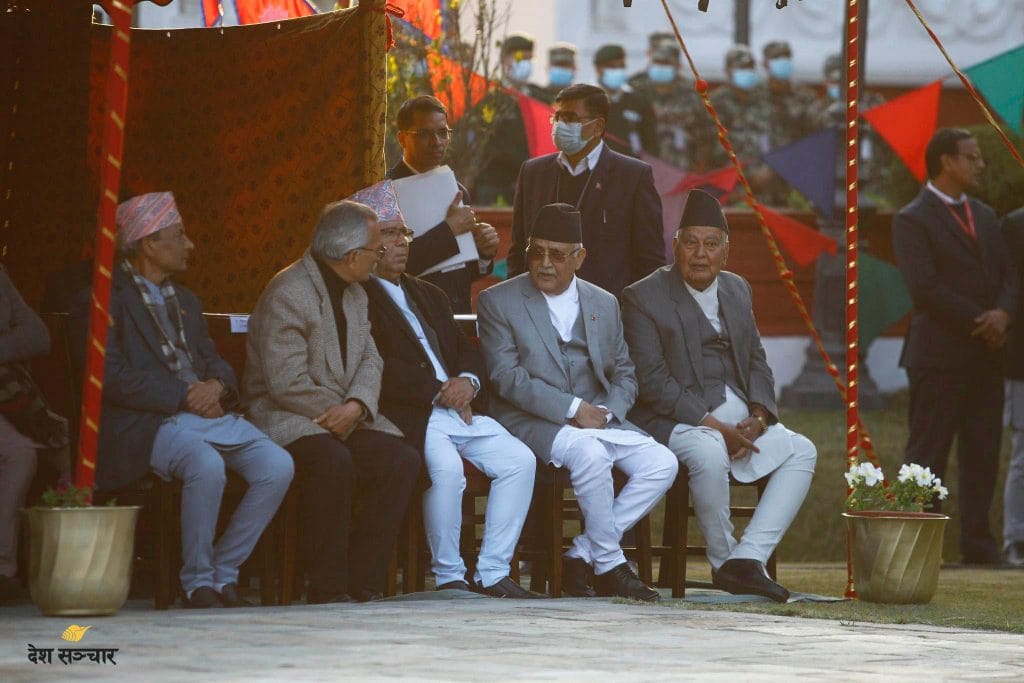 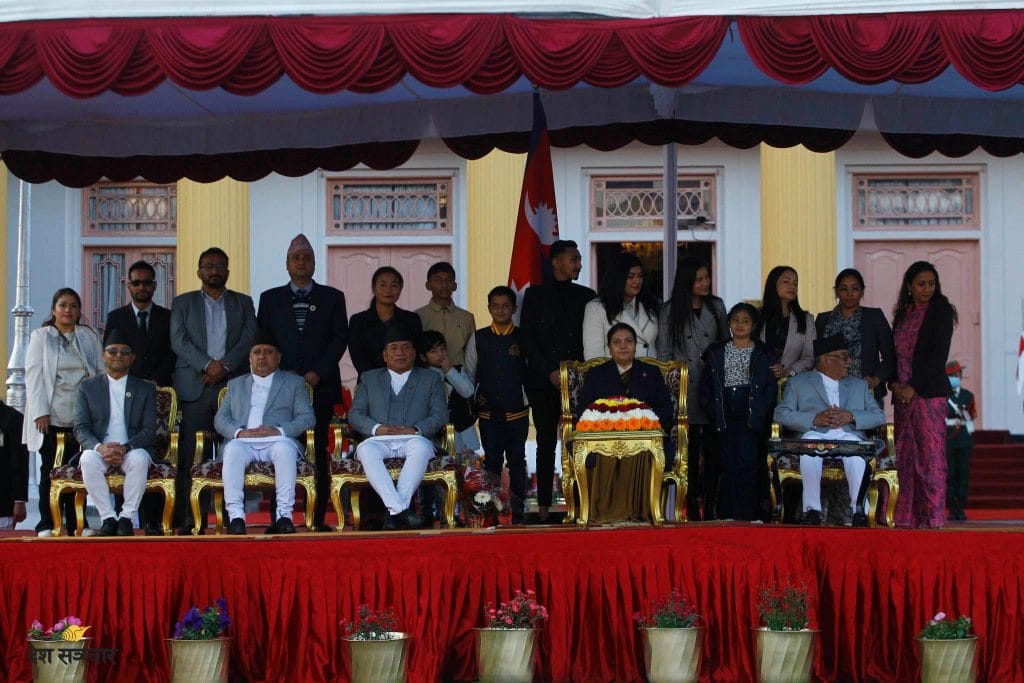 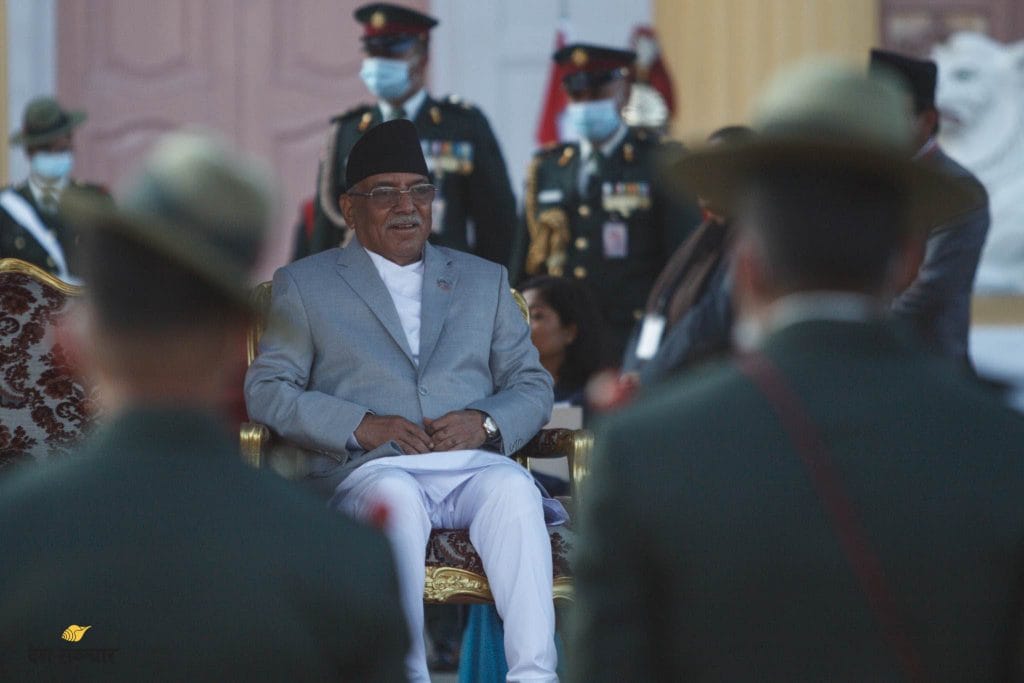 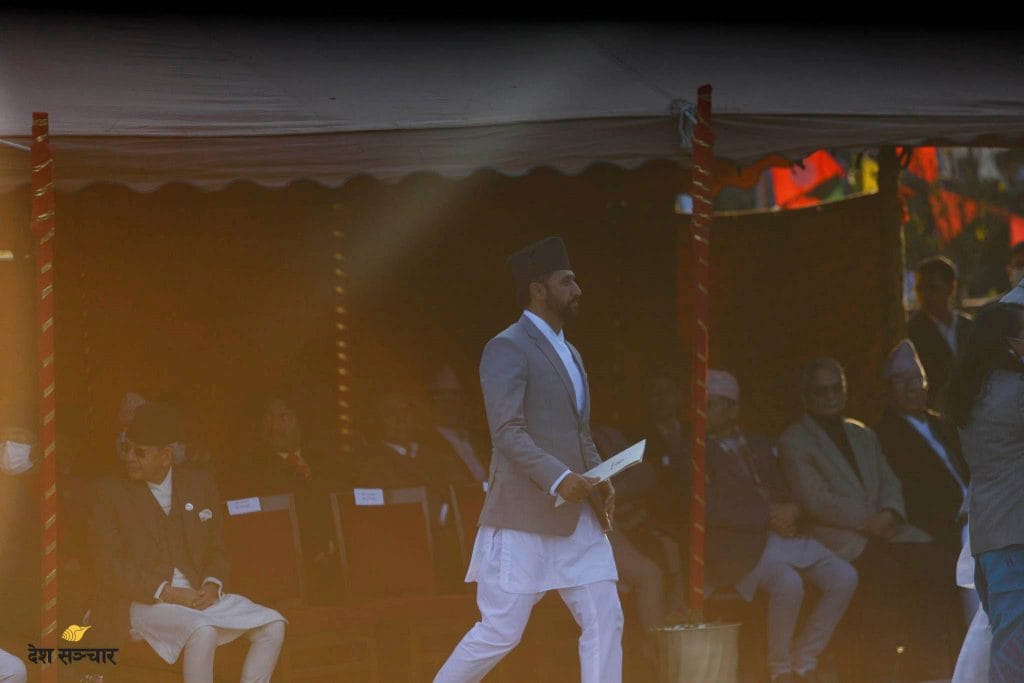