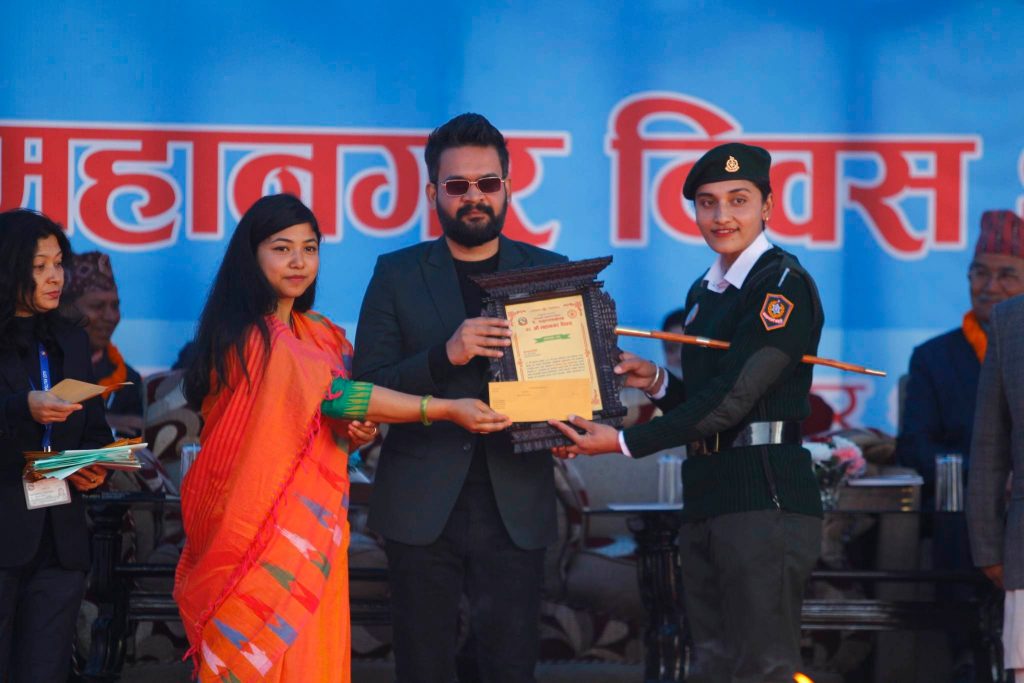 On the occasion of its 28th anniversary known as the KMC Day, it has organized photo exhibition and other different competitions. 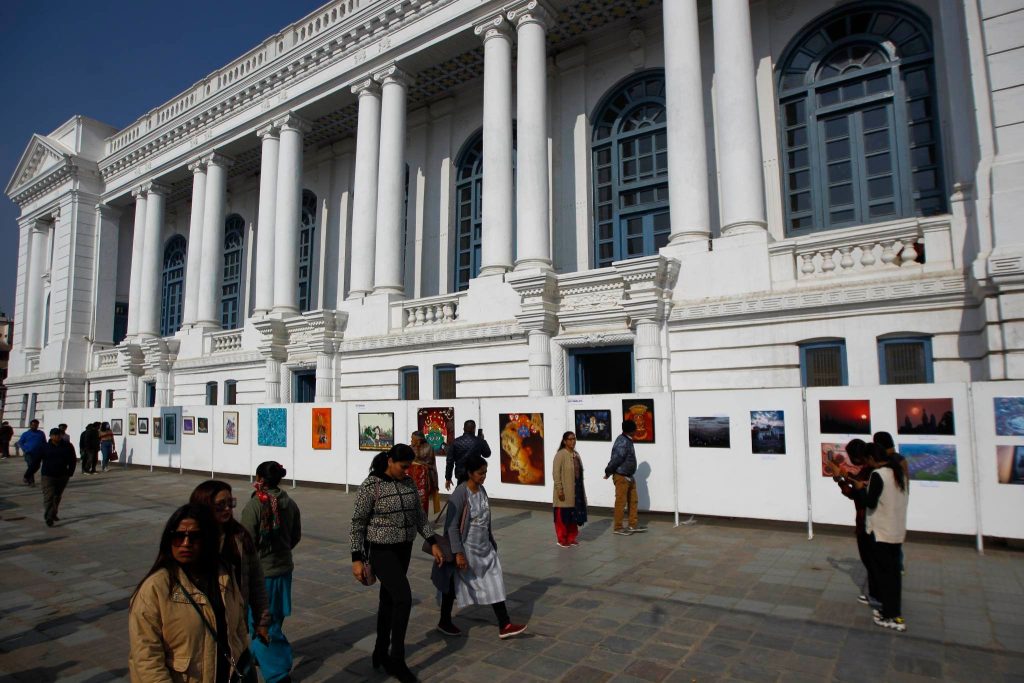 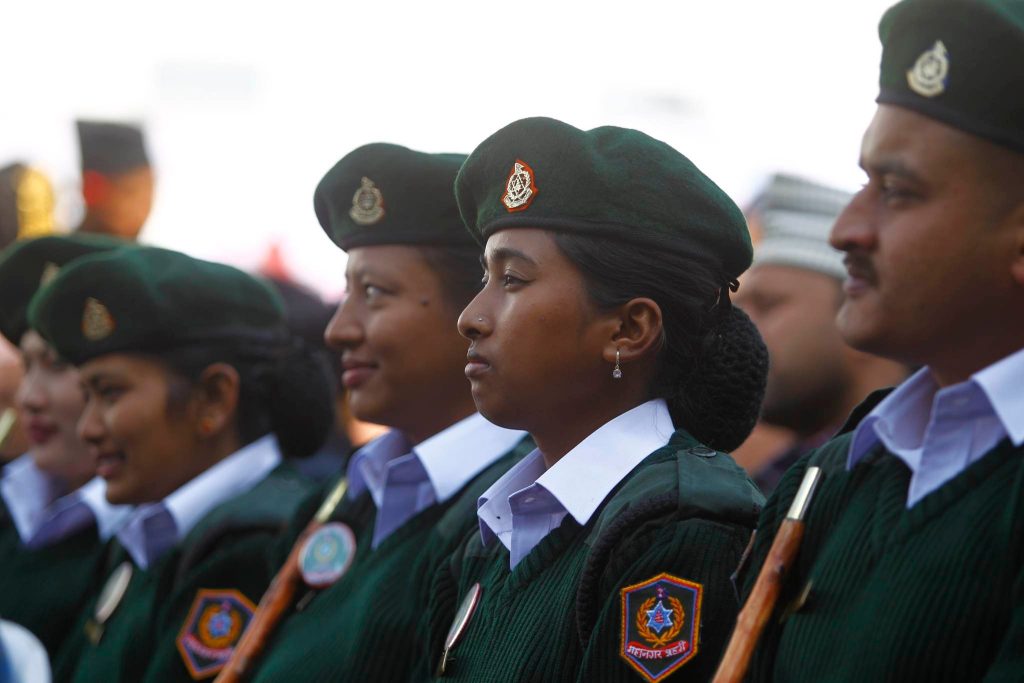 The stalls of traditional foods and cloths from the Newari Community were also marked in the programme. 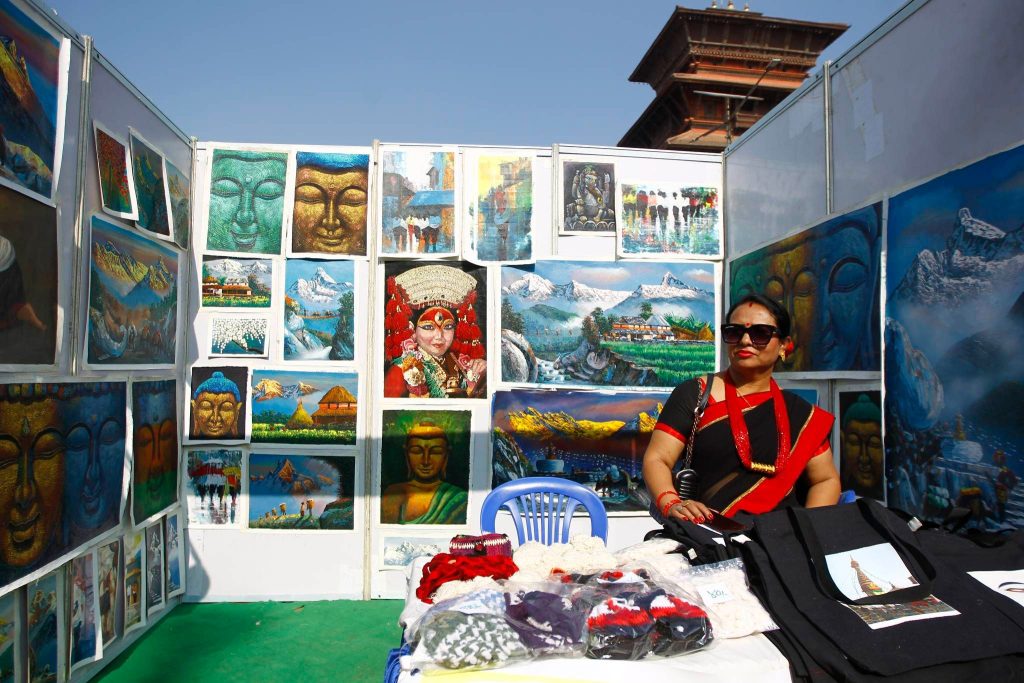 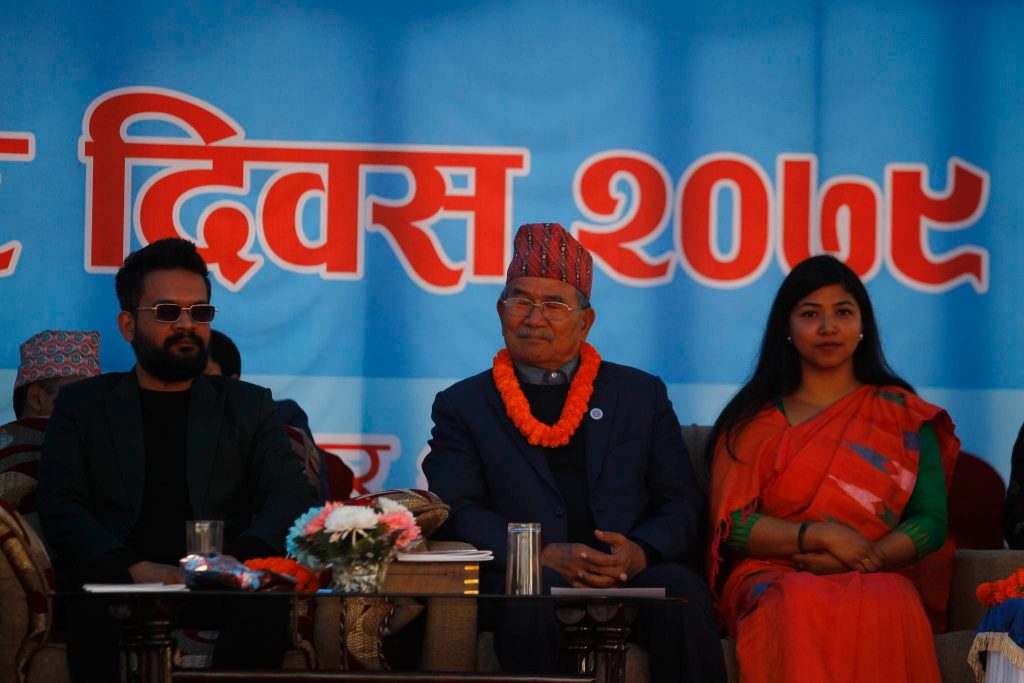 Mayor and deputy mayor of KMC together with Chiribabu Maharjan, mayor of Lalitpur sub-metropolitan city were among the attendees. 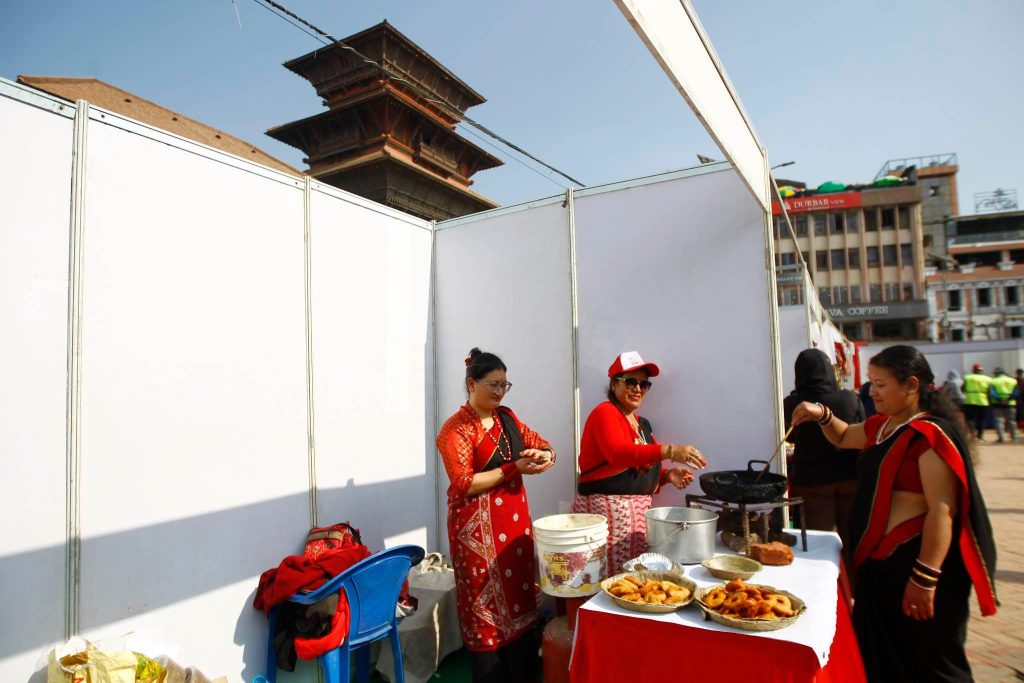 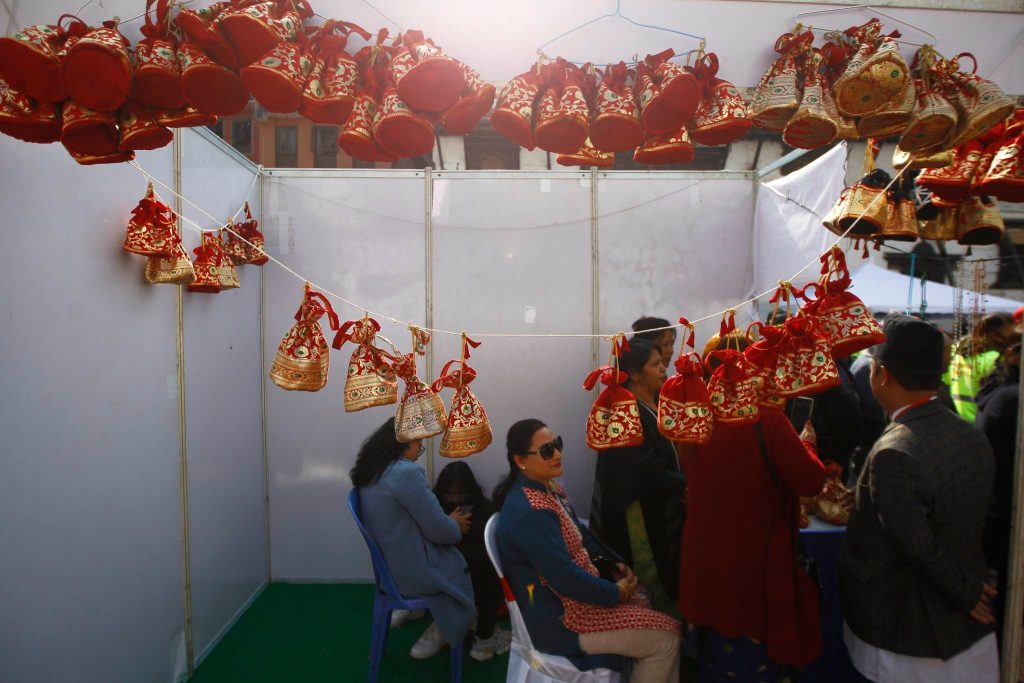 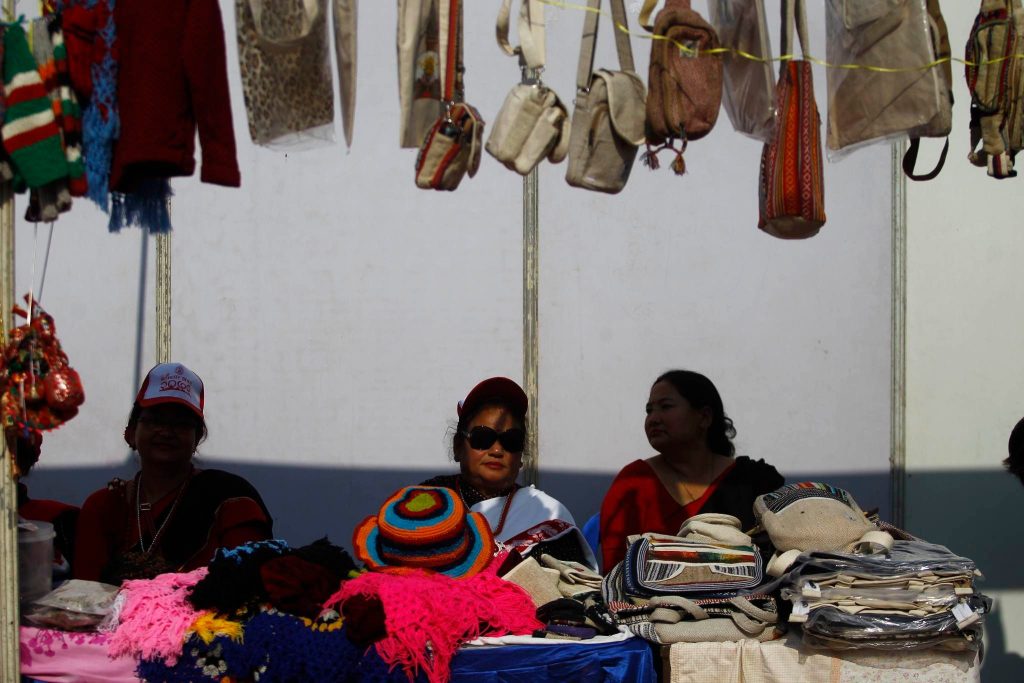 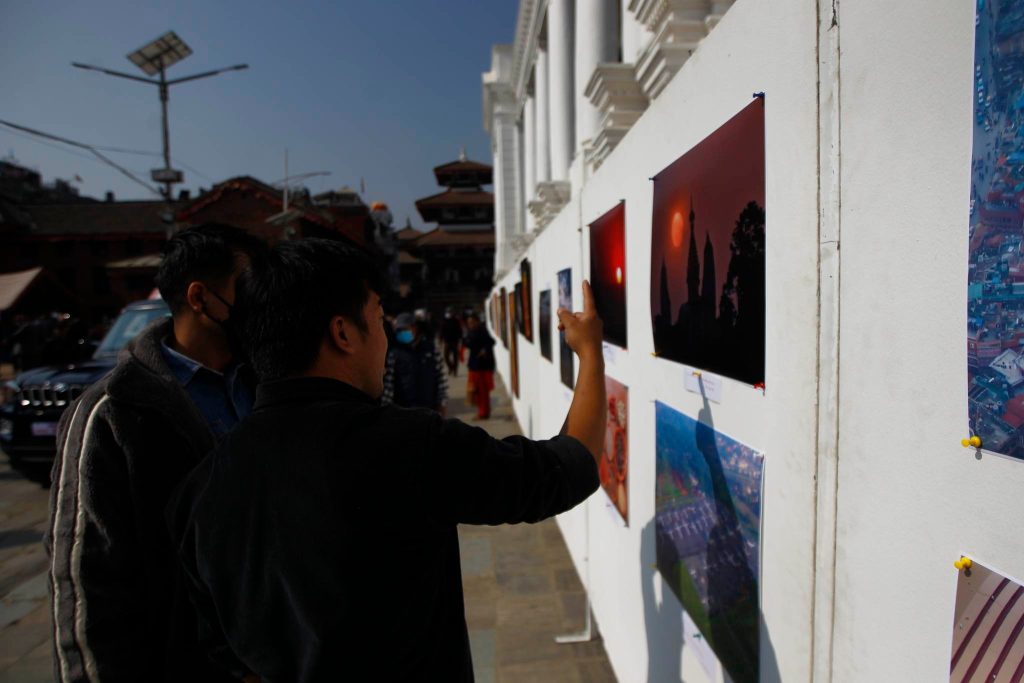 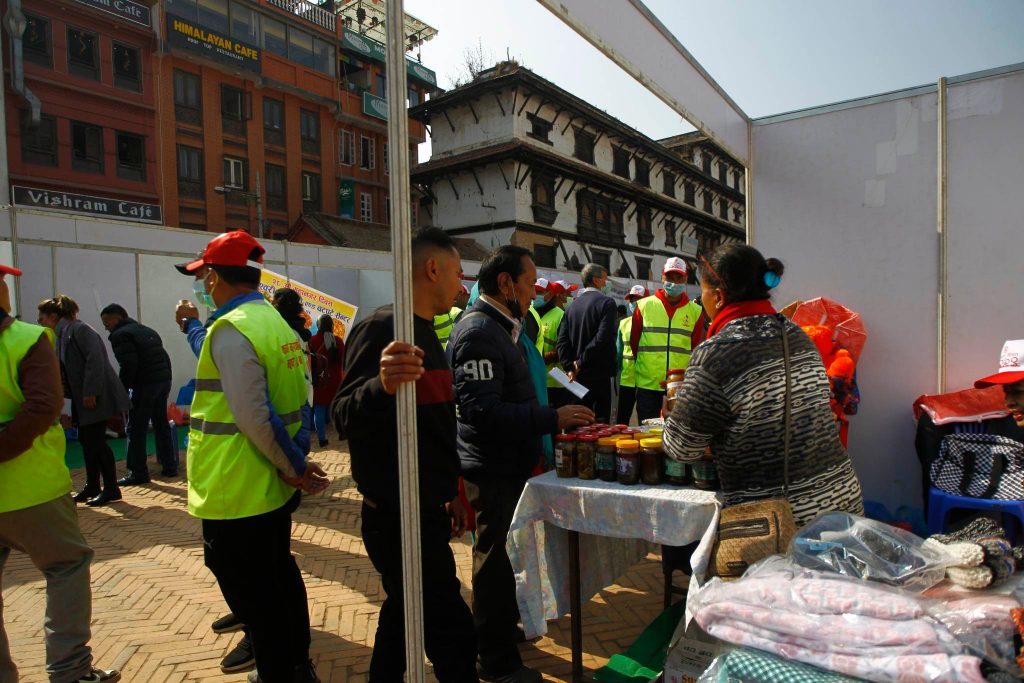 Over 500 enterprises registered in Jhapa within six months