Xiaomi’s country general manager in Nepal, Amit Kumar Panda, feels that it’s very exciting to be the No 1 smart phone brand in one and half year time.

Xiaomi was officially launched in Nepal in September 2018. “I am very grateful and thankful to all our Xiaomi (Mi) fans who have helped us to be No 1 brand in Nepal”, said Panda.

It is the philosophy of “the product innovation and technology” that attracted consumers to the brands, according to Panda. Under the umbrella of this philosophy, Xiaomi equipped customers with the recent technology that is available in the market via its products. Xiaomi’s products are significantly known for the best technology at reasonable price.

Smart phone industry has remained no exception being marred from the creeping economy globally. He believes that the positioning of products matters much in such hard-hitting times, and that addressing the needs of customers is equally important to surpass the challenges. Mi brand is careful to provide its fans with products they can possess at reasonable price during this tough time. 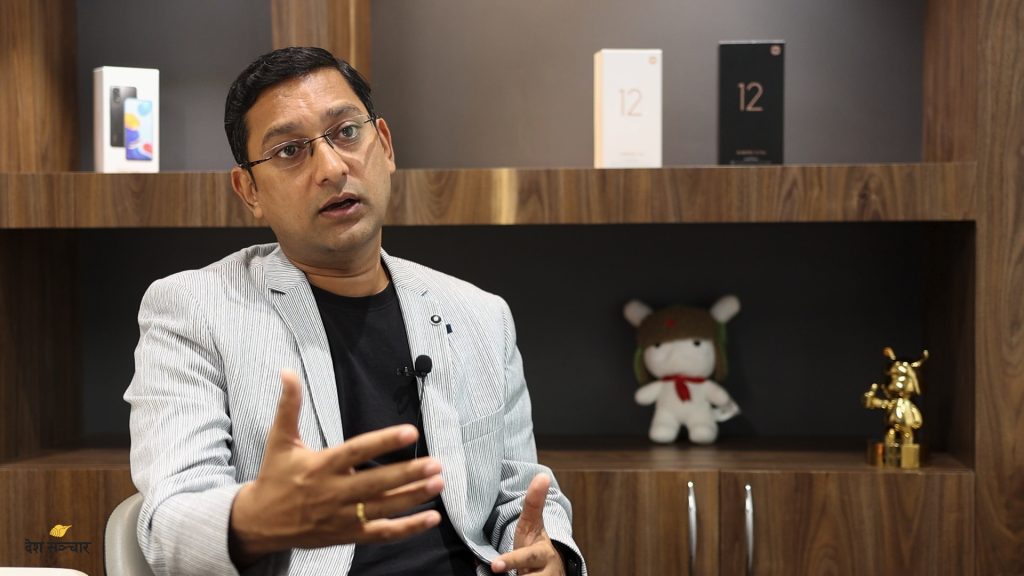 The two signature features that differentiate it from its competitors- first, “best of technology at honest price” and second “high specification for a particular price band”- with that note, he introduced two of very aggressive smart phones  launched recently -Redmi A1 and Redmi 1+.

Redmi A1 priced Rs. 11,999 is targeted for first time smart phone users. Redmi A1+ with finger print security feature is launched in two variants and is priced Rs 12499 and Rs 13999.

Claiming that “CSR runs in Xiaomi’s blood”, he shared some initiatives taken during COVID and Women’s day. Also about recent accomplishment of gifting musical instruments to especially able children with a view to economically
empower them. 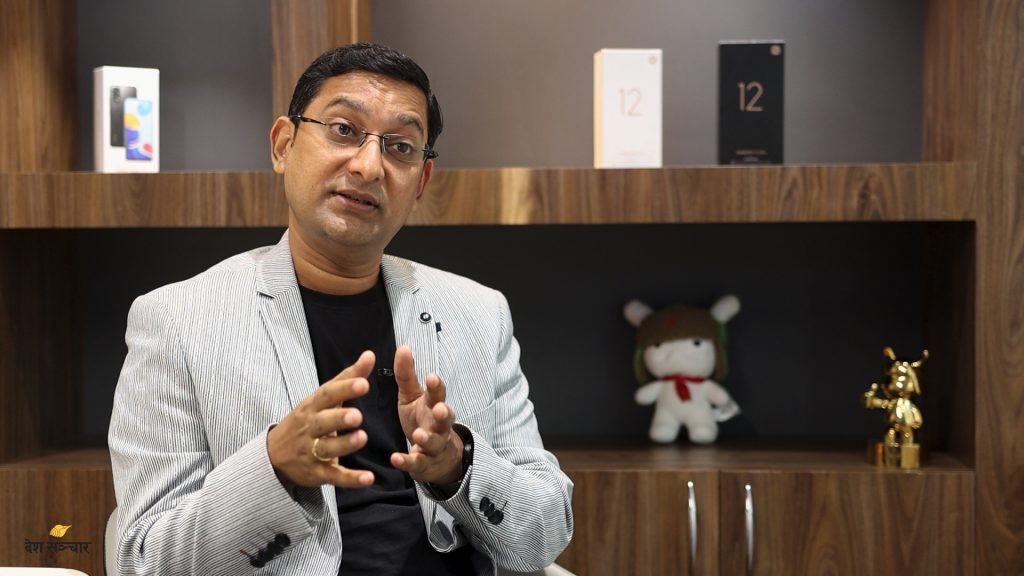 Mi brand has not only reached up to varieties of target group among android users through its different phones Xiaomi, Redmi and Poco smart phone with their own specification but also has varieties of products offered to its customers.

He is hopeful that good times are still ahead as lots of products under different categories will be launched next year in Nepal.

Ramping up the curiosity of Mi fans, the country general manager informed that very competitive products based on recent technology are planned to be launched in 2023.