Low enthusiasm of citizenry to cast the vote has been one among the prime characteristics noticed on Sunday for the election of the HoR and Provincial Assembly.

The officials handling the job to verify the voters name were waiting for the voters and mentioning that voters’ readiness to cast the vote found low comparing even to the latest election of local bodies held on 30th of Baishak, 2079 BS.

Below are some of the pictures resembling empty road, quite booths and crowded surrounding: 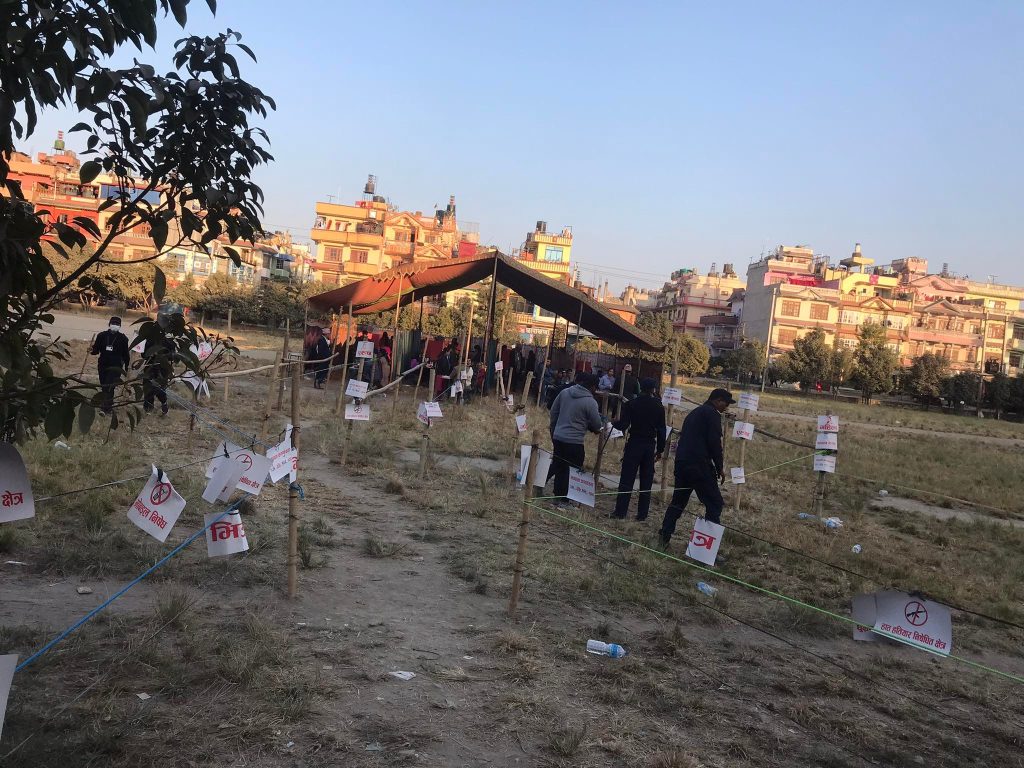