The FIFA World Cup 2022, almost a month long grand football festival that begun on 20 November will end with France and Argentina playing the final to triumph the trophy Friday night. The game will start at 8:45 pm (Nepali time).

The final will be played at Lusail Iconic Stadium, Qatar which is the largest in the Middle East with a capacity of 80,000 spectators.

As Argentina secured its place for final defeating Croatia –the runner-up of 2018- with 3-0, the defending champion France has beaten Morocco – a record maker team to come this far in the tournament from the African Nations- with 2-0. Croatia already had secured third place by defeating Morocco with 2-1 Saturday. 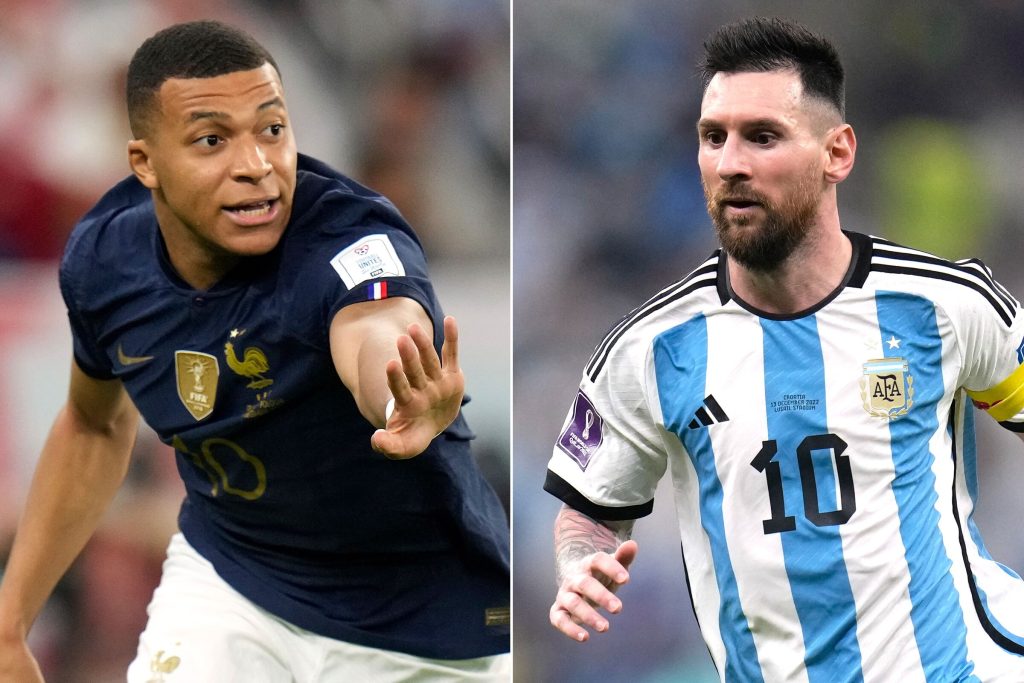 As France aims to become the first team since Brazil in 1962 to win back-to-back World Cups and Messi seeks an elusive world title with Argentina, this is the tale of the tape between the two teams, the ESPN writes.

The next World Cup will jump to 48 teams. Is bigger better?