Kathmandu – Although Nepal occupies only 0.03 percent of the land area of the world, it has wide range of ecological and biodiversity variations; that’s why it is called a biodiversity hotspot.

”Nepal is a biodiversity hotspot. We’ve got the Himalayas and Burmese biodiversity hotspots. And across the Pan Himalayan region, there are around 20,000 to 21,000 species. And Nepal in the middle, we’ve got 7000 species.” Botanist Dr. Mark F. Watson said, ”It’s a really important component of the global biodiversity hotspot. Nepal, although it’s a small country, contains a lot of biodiversity, and putting that biodiversity in the international framework is important for the whole world.” Dr. Watson, Editor in Chief of the Flora of Nepal, is a career botanist who is associated with the Royal Botanic Garden Edinburgh, U.K.

Nepal is one of the very few countries in the world that doesn’t have detailed accounts of their Flora, which are the vital component of biodiversity. Nepal’s biodiversity reflects its unique geographic position within a short horizontal span. The mountain ecosystem in Nepal comprises a high number of endemic species occurring in subalpine and alpine zones. 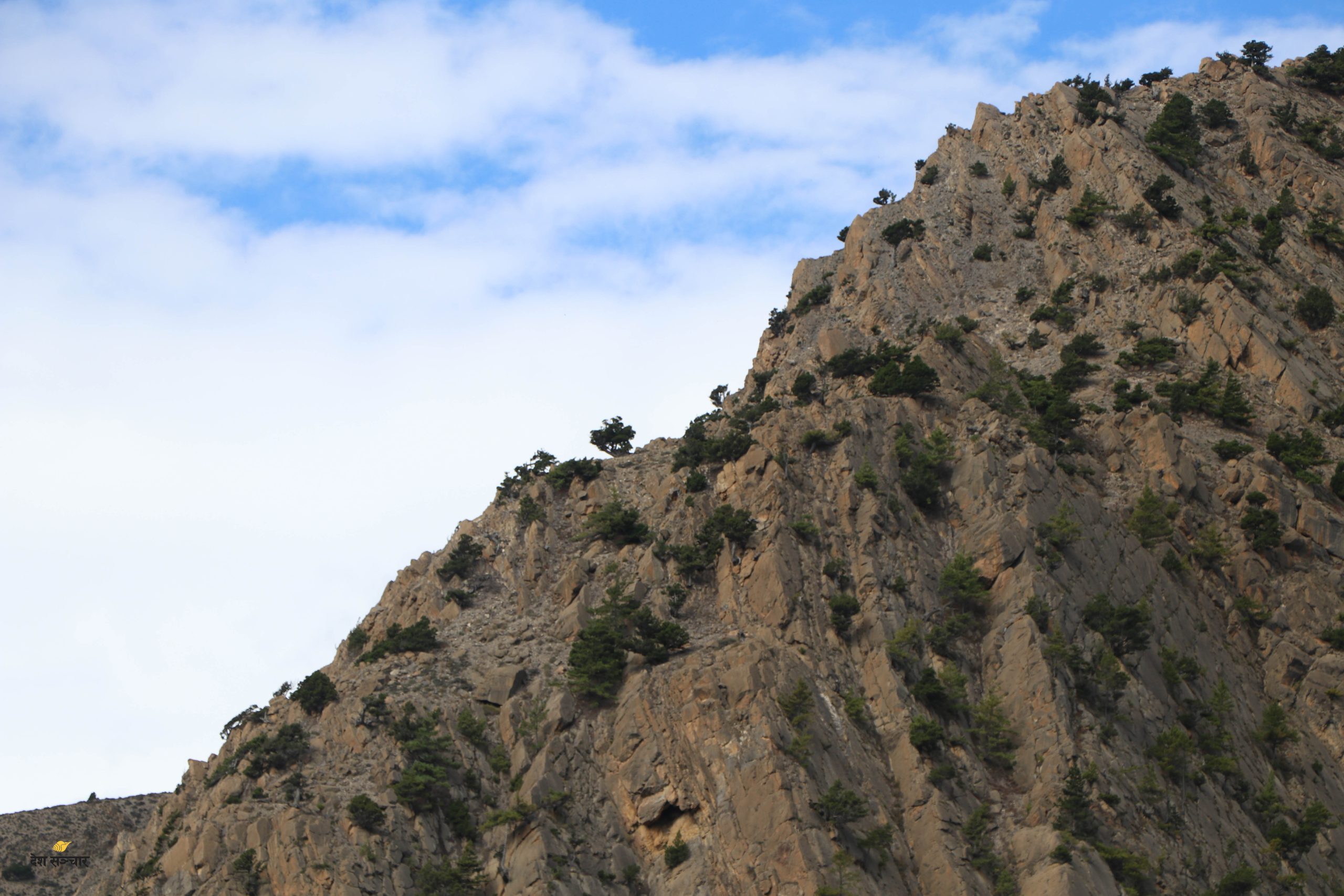 In this context, an important international summit is going to be held in Montreal, Canada; which is The United Nations Biodiversity Conference, referred to as COP15. Nepal is also a part of this global event, and officials are going there to raise the issues related to biodiversity and the fragility due to climate change.

It sounds like COP-27 (UN Climate Summit) was held in Sharm El-Sheik, Egypt; recently-where parties discussed the possible action under the UN Framework Convention on Climate Change to reduce greenhouse gas emissions and to adapt to these changes.

Biodiversity COP aka COP15 is also a Conference of Parties, which will be focused on the living world through the Convention on Biological Diversity (CBD). CBD is a treaty adopted for the conservation and sustainable use of biological diversity and related issues and Nepal became a party to this treaty in 1994 by ratification of it. Altogether 196 countries are the party to this convention and representatives of these countries will be in Montreal for two weeks from December 7 to 19 and will discuss and decide about future pathways of biodiversity conservation and the sustainable use of resources as well.

Montreal summit is part two of the UN Biodiversity Conference (COP15), Part one was held in Kunming, China, on October 11 and it was mostly held virtually.

Why is it Important?

It is important because governments from around the world gather to agree on different goals and targets that will guide global action on biodiversity through 2030. COP15 is expected to adopt a new global biodiversity framework-The Post-2020 Global Biodiversity Framework, which will be the first global framework on biodiversity adopted since the Aichi Biodiversity Targets in 2010.

At COP10 in Nagoya, Japan, in 2010, governments set out to meet the 20 Aichi Biodiversity Targets by 2020, including that natural habitat loss would be halved and plans for sustainable consumption and production would be implemented. But a recent report by CBD (2020) none of these targets have been fully met; Nepal is not an exception.

Climate change and its impact is another reason why this COP is important. UN Science body IPCC’s recent report-Sixth Assessment Report; Working Group II says, ‘Climate change has altered marine, terrestrial and freshwater ecosystems all around the world and All biodiversity hotspots are impacted, to differing degrees, by human activities’, whit very high confidence.

According to scientists acting to address biodiversity loss has never been more urgent; because of human activity, the planet is experiencing a dangerous decline in biodiversity. ‘Local population extinctions caused by climate change have been widespread among plants and animals, detected in 47 percent of 976 species examined and associated with increases in the hottest yearly temperatures’, IPCC Report says with very high confidence.

Negotiation between parties in Montreal is at high stake and they will try to find the common ground to agree on the draft framework, which includes more than 20 targets from proposals to reduce pesticide use, address invasive species, reform or eliminate subsidies that are harmful to the environment and increase financing for nature from both public and private sources. 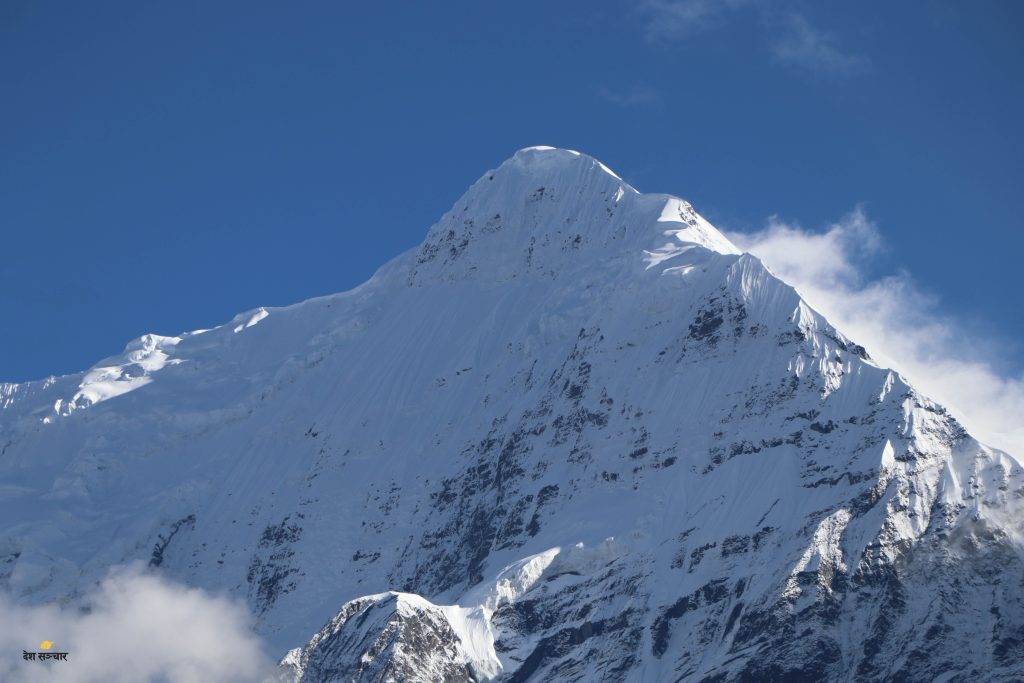 The Ministry of Forest and Environment is leading the biodiversity message and issues of Nepal at COP15. The Environment and Biodiversity Division chief Joint Secretary Megh Nath Kafle is leading Nepal’s delegation.

According to the ministry, preparation for COP15 was not as rigorous as it was for COP27 fueling fear that it will impact on the negotiation and outcome. The Ministry, however, claims that its delegates will be visible at possible events there. And funding will be Nepal’s major priority.

It is putting three key messages forward at biodiversity COP- which are the importance of the Mountain ecosystem and its fragility, investment in restoration, and resilience through nature based solutions.